Personal Injury Attorney Dallas Horton successfully participates in issues brought before the Nevada State Court System, including the Nevada State Supreme Court and District Courts. He has also successfully been involved in matters brought before the United States District Court System. Mr. Horton’s success is based on his commitment to fight for just compensation for his clients with all his legal expertise to ensure their rights are protected.

Born in Italy and raised in rural Beaumont, Texas, Mr. Horton specializes in defending the ‘little guy.’ He protects his clients against large insurance companies who have expensive attorneys working for them to get out of paying victims that deserve compensation. Mr. Horton has represented and resolved more than 15,000 cases for the people living in the State of Nevada, who have been injured in a number of personal injury accidents.

Mr. Horton entered into personal injury law in 1996 and was a partner in the Horton and Horton law firm. He is the head of the insurance defense counsel for Nevada docs and has completed more than twenty successful personal injury trials. It is the goal of Mr. Horton to provide each of his clients with the attention and time they deserve and to find justice for all of them.

At Mr. Horton’s law firm, you will find an attorney who is concerned with more than your injuries. He is also concerned with your recovery and correcting any injustice you may have suffered. His law firm has handled cases ranging from $5,000 in value to over 9 million as the size of the case is not taken into consideration- the client is his first concern. He will use his legal experience and knowledge of Nevada laws to find the best outcome in every case presented to him.

Dallas Horton has achieved great success in the courtroom as well as in the negotiations for his clients. Other awards he has earned include, AV Rated Martindale-Hubbell, 2017 Legal Excellence Award, nominated as one of America’s top 100 High Stakes Litigator. He was also nominated in 2018 as one of the top 100 men in business, and in 2017 as one of the top 100 successful men. From 2015 to 2017, he was nominated as one of Las Vegas’s top 100 men and was acknowledged by the Mexican Patriotic Committee for legal contributions to the Hispanic Community. Other awards include:

You can view Mr. Horton’s professional profile across the web on Lawyers.com, Martindale Hubbell, The National Trial Lawyers Top 100 Trial Lawyers, Avvo, HG.org Lawyers, and The Global Whos Who 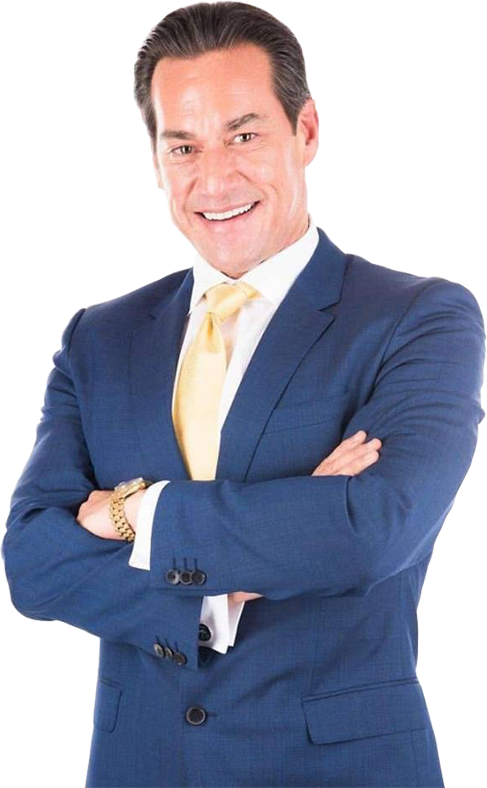 The Las Vegas Personal Injury Attorney Law Firm is there for you when you have suffered a personal injury. We are ready to right for your rights and make sure you receive the compensation you deserve.

Las Vegas Personal Injury law can be complex, but at The Las Vegas Personal Injury Attorney Law Firm, we are passionate about representing our clients in all matters to resolve their personal harm, suffering, and pain. Our firm has the court-room experience needed as well as a proven track record at the negotiating table. We are here around the clock to assist our clients whenever they request it.

When you choose a personal attorney lawyer for:

You want an attorney who can provide you with expert legal representation and who understands the type of physical trauma you are going through. You want an attorney who has experience not only in the court system but experience handling your specific type of injury. We are ready to offer you that understanding and expert counsel at the Las Vegas Personal Injury Law Firm.

The attorneys at Las Vegas Personal Injury Law Firm have a reputation for fighting for their clients and are not afraid to take your case to trial if you are not getting the compensation you deserve. If you present your case to our firm, you can rest assured we will fight for you until the case is resolved.

The Las Vegas Personal Injury Attorney Law Firm believes in one-on-one contact with their clients and makes sure you are given the time you need to meet with us and discuss your injuries personally. We will listen as you explain how your injuries happened, and what you need as a result of them. Our primary concern will be to ensure you feel as though you are being heard, and we will keep you up to date during the entire process.

If you are suffering a personal injury due to the negligence of another person or a business, you need to find the right attorney to fight for your rights. The Las Vegas Personal Injury Attorney Law Firm will provide you with the legal representation you need during this difficult time. You will be allowed to begin your healing while our team handles the insurance companies, the paperwork, and puts together the strongest case in your defense.

If you are in need of a premiere personal injury attorney... we are here to help!

I got into a car accident and used Las Vegas Personal Injury Attorney Law Firm. I am so glad I did! Everyone is so knowledgeable and walked me through every process. The settlement I received was beyond my expectations.

Dallas is an amazing lawyer and I am glad I found him. He exceeded all my expectations. He was professional and compassionate. I couldn’t ask for more!

Mr. Horton and his staff were incredibly professional. I had a lot of anxiety and stress, but Mr. Horton really helped me get through this. He fought for me until the end and I am so happy with my compensation.